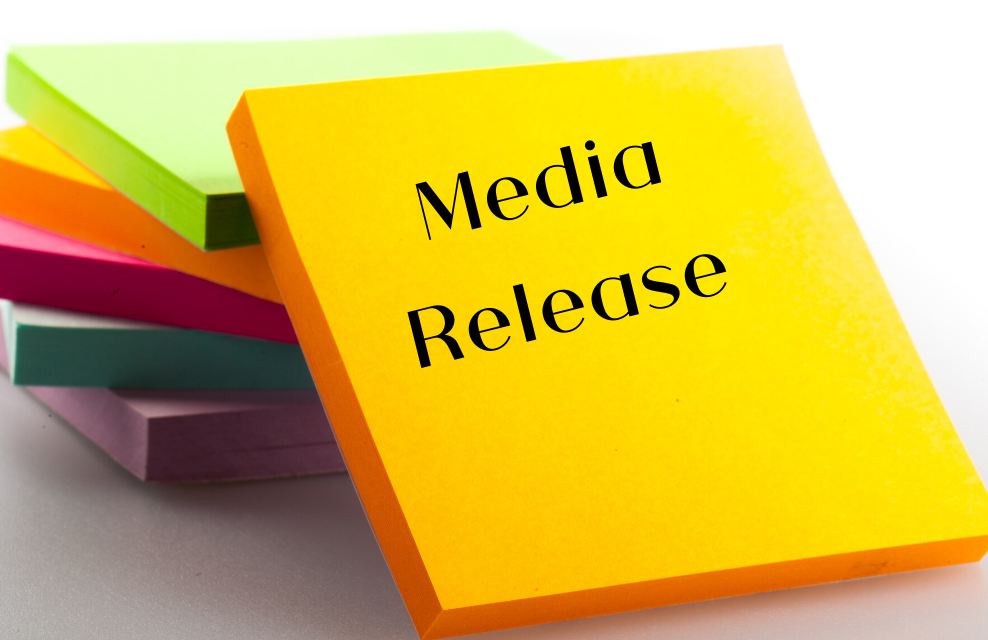 "Online learning is not an adequate substitute for children," says Dr. Aris Lavranos, Nova Scotia E.R. Doctor and founding member of the NSCLA. "They need to be in the classroom where they can learn and socialize, not spending hours behind computer screens. These last two years have been challenging enough, we can't continue with these types of disruptions."

Not only are children impacted by school closures, but parents can't be expected, or always afford, to take weeks off work. School closures have exceeded four months since the pandemic began. Children can never get that time back but we can ensure school closures don’t continue.

“Who would supervise and care for elementary-aged children when parents and guardians are working?” says Dr. Lavranos. “Many families would have to make the impossible decision between going to work or having their child do online learning as accomplishing both may be off the table. School closures are no longer feasible nor are they reasonable given that Omicron presents as mild, cold-like symptoms for the vast majority of people, especially the young and healthy.

As Premier Houston has highlighted, mental health is health. Federal discussions of suicide/mental health hotlines continue to take place, and the consequences of pandemic-policy on mental health are well documented at this point, especially pertaining to children.

Thankfully, an abundance of evidence exists that schools are particularly safe from the burden of COVID-19. “Not only do the young and healthy have an incredibly robust response to the disease, they are also far less likely to spread it, and with Omicron, we are dealing with a far less harmful version of COVID-19,” says Dr. Lavranos. “There comes a time when we have to shift from protecting the least vulnerable to focusing efforts on the most vulnerable.”

"It’s hard to believe that the NSTU is advocating for the closure of schools from a position of what’s best for the students, given the nature of Omicron and the consequences of serial and long-term disruptions to schooling. Perhaps they would be better focusing their advocacy efforts on behalf of the unvaccinated staff, who pose basically no threat to anyone, who are passionate about their careers, have been denied their livelihoods and whose absence is affecting public education staffing levels."