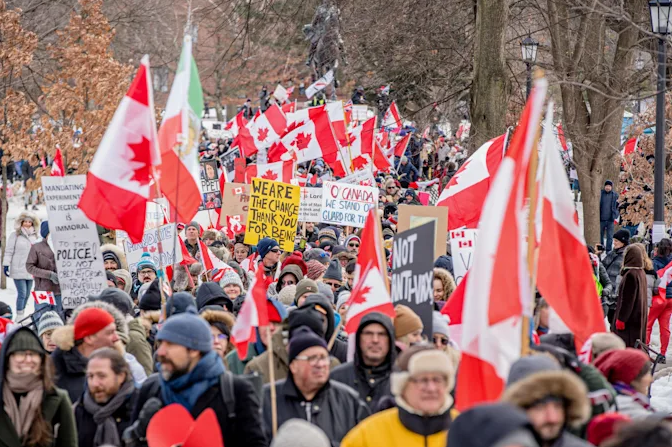 The NSCLA categorically denounces the Federal Government's use of the Emergencies Act. The right to peaceful protest is foundational to western democracy and a free society. A fundamental aspect of freedom is that we all share it. As a society, we must get back to a place beyond ideology, rhetoric and division where we can simply agree to disagree and still support the rights of those with which we disagree. Persecuting those with different views and beliefs, such as is happening with the Emergencies Act, should cause great concern for the state of freedom and civil liberties across Canada.

Historically, civil liberties are most vulnerable during times of crisis, therefore, it is during such times that citizens and advocacy groups speak and act to ensure that any suspensions are justified and temporary.

The rise in unrest in recent months coincided with the creation of a two-class society via the implementation of vaccine mandates across the country. This division in Canadian society took hold during the federal election with the Prime Minister making the following statement during a campaign speech in Calgary on August 19, 2021:

“If you don't want to get vaccinated that's your choice but don't think you can get on a plane or a train beside vaccinated people and put them at risk.”

Since the election, the Prime Minister has continued to pro-actively divide Canadians, elevating one group to hero status and simultaneously demonizing the other in order to create support for his policies and to legitimize his actions: the erosion of freedom of choice.

Federal and provincial employment mandates and passports were imposed at the discretion of lawmakers via decree rather than using the legislative process. The result of these decrees is a class of citizens who lost their right to free participation in society for non-compliance with said decrees. The Charter contemplates the limiting of rights, but only if the limits are prescribed in law and meet specific tests. It is the government’s obligation to justify the limitations, not the citizen’s.

The limits brought about by vaccine mandates and the Emergencies Act do not pass the proportionality test. The limits are absolute (i.e. forbidding travel, spectating your child at a sporting event or autonomy over your personal bank account) and maximally impairing whereas the intended effect (i.e. safety) is speculative and unsupported by evidence.  Further, no reasonable alternatives were provided.

Both the federal and provincial governments have openly admitted that the primary objective of their policies was to increase vaccine uptake.  In effect, they threatened to strip a class of citizens of their rights unless those citizens agreed to be injected with a substance - a substance which was so new and unproven that it was made available only under an Interim Order - an order which clearly recognizes that the long-term safety and effectiveness of the substance are unknown. The NSCLA believes that this tactic is an abhorrent abuse of policy-making power and is the major contributor to the civil unrest and unprecedented division and hatred currently promulgating within Canadian society.

In Nova Scotia, citizens are subject to a 38 page Health Protection Act order. The NSCLA believes that better results in terms of public health outcomes (beyond just Covid-19), level of civil unrest and societal division could have been achieved through education and voluntary compliance. The NSCLA believes in individual responsibility, and trusts that Nova Scotians will naturally do what needs to be done in times of crisis. Had the Government shown that same trust, we may have been able to avoid much of the mental health and economic fallout of the last two years. 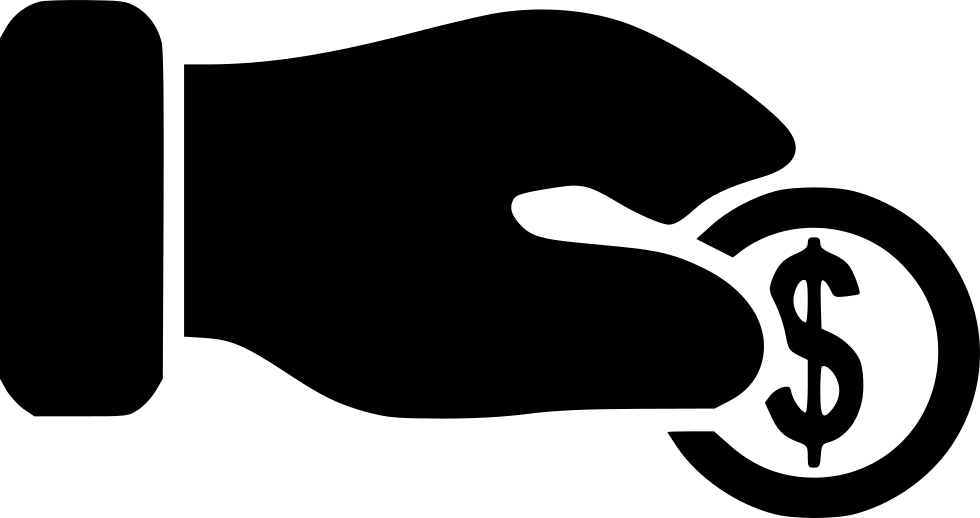 The NSCLA is currently focused on a short-list of strategic COVID-19 related cases for litigation in Nova Scotia court, as well as Federal court. Cases will have nation-wide implications. The NSCLA is 100% privately funded and receives no government grants. Each case is expected to exceed $40,000 in legal fees, which does not account for the inevitability of reaching the appeals court. We need your help to build up our legal "war chest" as quickly as possible so that we can begin filing these cases to start making real progress in gaining back the civil liberties that have been lost over the last two years. Please visit our donations page for further details.