NSCLA NEWS & UPDATES
Stop Calling Them Unvaccinated, and Call Them Back To Work 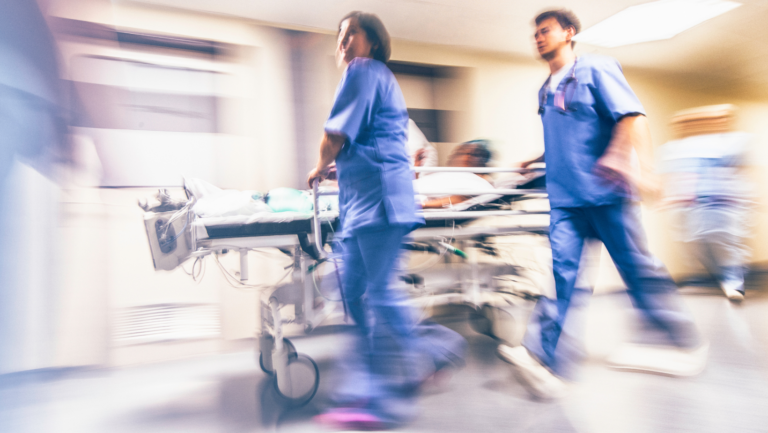 We are now, unfathomably, at the one year anniversary since the Nova Scotia Government implemented the workplace vaccine policy that sent hundreds, if not thousands of Bluenosers into unemployment (for all intents and purposes) due to private medical decisions that we knew both now and then, had no negative impact on anyone around them. Whilst these mandates have since been rescinded for the most part, there are still well over 250 Nova Scotian healthcare workers who have been sidelined, unpaid, and seemingly forgotten. This is unjust, and lacks humanity, for them, and for the patients who need them. All because of what is called a High Risk Vaccination Mandate, that has been dropped in most of the rest of Canada (and the world), months ago.

We desperately need these Doctors, Nurses, Paramedics and Long Term Care Workers back with patients. To not enable their return to work immediately is impractical, unjustifiable, and is contributing to the medical neglect of Nova Scotia citizens. Perhaps as you read this, you think of a loved one who couldn’t, or isn’t getting timely health care in our province. The real slap in the face is that the province is paying double for travel nurses to fill these, and other vacancies.

As we noted in our April 2022 article Trust the Experts..Or Not: “Dr Strang and Premier Houston have expressed, we need to embrace living with COVID-19, get back out there, and allow healthcare choices to become personal choices based on individual responsibility once again.” Even Dr. Lisa Barrett, who did not align with Dr. Strang on lifting restrictions at the time, says “What is true is that vaccines don’t prevent all infection and transmission, but they were never meant to do that”. What? Then why a mandate at all?

We can’t undo the harm that has been done to these healthcare workers and those they could have cared for. But the next 911 call could have another Paramedic on hand to go help, with another Nurse back at work to receive the patient, and another Doctor there to diagnose and treat the patient. Heaven knows, our facilities for the elderly are so missing the knowledge and kindness of Long Term Care Workers.

Your voice matters. Tell Premier Houston, Dr. Strang and Karen Oldfield (NSHA CEO) to lift this harmful mandate - it is well past time.